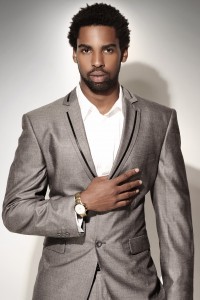 Electra Star Management signs Daniel Curtis Lee, also known as Saint Maurice – Actor, rapper
Daniel Curtis Lee has been acting since the ripe old age of 12. He’s become a household name with thousands of fans across the globe. He first appeared in Ice Cube’s “Friday After Next.” Daniel secured his first lead role in a television series when he was cast as ‘Cookie’ in “Ned’s Declassified School Survival Guide” on Nickelodeon. His success on that show led him to his next major series on Disney XD. In “Zeke and Luther”, Lee plays bad boy skater ‘Kojo’ who serves as the antagonist and comic relief on the program. Since exposing his lyrical chops in his role of ‘Kojo’ on Disney XD’s “Zeke and Luther,” Daniel’s fans have been patiently waiting for the kid with the infectious smile to make his official debut as one of Hip Hop’s newest emcees.
With the December 27th release of Saint Maurice’s first single “Laughin” the 21 year-old superstar is ready to fully embrace his dream of becoming a prolific rapper by taking his music mainstream. “Laughin” was produced by super producer Andrew Lane of Drew Right Records. 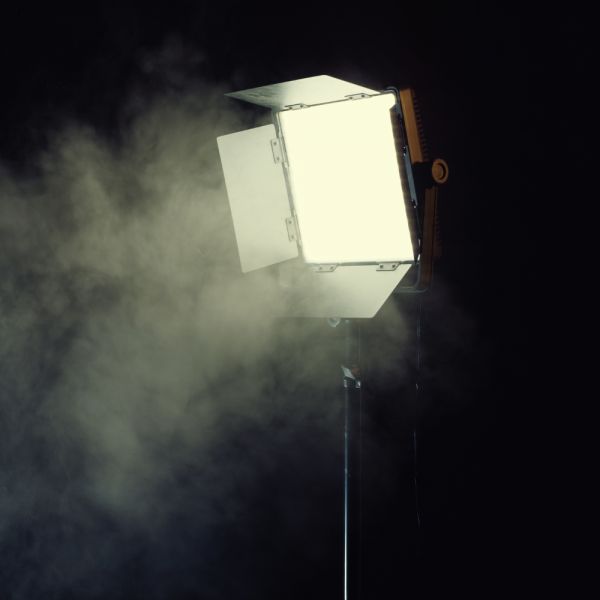 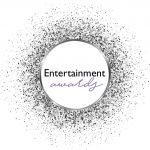 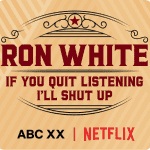 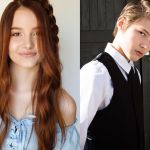